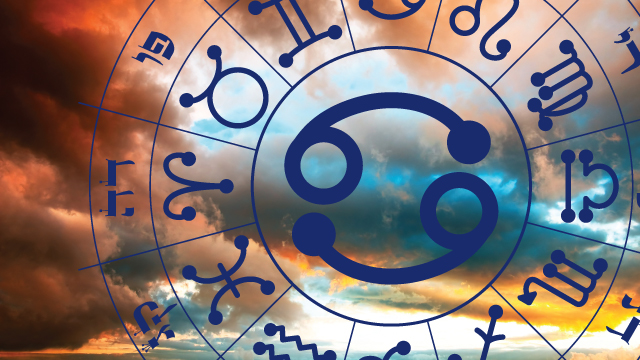 Hi everyone! This time, let us start with some good news before we handle the heavy duty stuff: Jupiter has just entered Leo on the 17th of July, and will stay until August 5, 2015!

Hurray for all the Leos, since this will help them expand and grow for a whole year! Jupiter is the expander, the planet of growth, miracles, and going beyond our limited mind. Jupiter spent an entire year in Cancer, and indeed, our friends the Cancerians really underwent a strong shift of consciousness and big jump in their lives. Now it’s the Leos’ turn.

On a very positive note, Leos are not the only ones affected by this change, since Jupiter in Leo will create aspects with all the fixed signs this year - Aquarians, Scorpios, and Taureans included. So we can definitely expect a positive shift for them as well. Our friends the Taureans and the Scorpios did not have an easy year due to infamous Saturn, so, thank God there is a light at the end of that tunnel!

The fire signs (Sagittarius, Leo, and Aries) are also under a good scope with this new placement, and it will shift the general atmosphere of the world towards more enthusiasm!

The only warning is about excess when it comes to jovial Jupiter, since we tend to try our luck a bit too much, and count on miracles instead of working hard!! There is no pass for anyone here; no one can flank their spiritual work with Jupiter as an excuse! We also need to take care not to fall into drama with this aspect - Leos are dramatic, and so is Jupiter… it’s quite a flamboyant combo!

The sign of Leo also represents authority figures, and I am very much inclined to think (“fingers crossed,” so to say) that better world leaders will rise under this aspect in the coming year.

As a side note, Jupiter key words are also: learning, education, culture, and global joy; all countering the gloom and heaviness of the past years. We can consider it Saturn’s antidote and expect a better educational jump as well worldwide.

So far so good. Now, the challenges…

The second important event is that on July 15, we entered a cosmic time zone which is kabbalistically considered a bit problematic, not to say difficult. This period will extend for three weeks in total, and will end on August 6. But let me reassure everyone that Jupiter’s shift is indeed a real blessing and will definitely tone down this uneasy time.

Here is our survival kit for these three weeks:

First, beware of the seas and oceans! During this time, there are high waves and it’s the season of jelly fish and dangerous marine life. It ALWAYS happens during these three weeks; it is as if the seas were discouraging us to enter them!

Secondly, we should avoid making big commitments as much as possible until August 6, and lay low and more humble, so to speak.

Thirdly, people feel the edginess of this time period and tend to become very reactive. For example, many more reports of road rage occur during this time. The only way we can counter this is by acting in the exact opposite way.

And that’s the most important homework for this week: smile, be hospitable, and use the energy of warm and cozy Cancer that is still present in the cosmos to cancel the egotistical current energy. The three weeks always start two days after the full moon of Cancer, until the 10th day of the lunar month of Leo. We already know, from the Book of Formation - the Sefer Yetzirah, the first Kabbalah book ever written some 4000 years ago - that these two signs are very extreme in behaviors. They are either very sharing, or completely egocentric. As soon as the moon descends in its own sign of Cancer, an imbalance is created and emotions run wild.

The key to canceling this is by keeping our behavior constantly under check. We need to keep our hearts and doors open, avoid judging too fast, and even find excuses for some of our friends’ behaviors. Failing to maintain our consciousness will create some knots in our karmas… um, no thanks!!!

Whatever happens, let’s cooperate and maneuver towards more unity. Separation and space must be erased from our dictionary until further notice!

Much love and Light for this week,