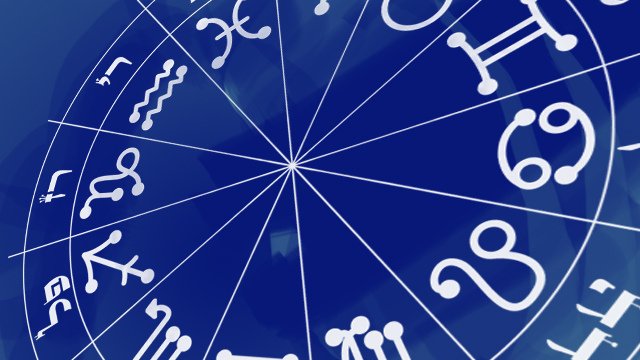 Hi Everyone! We are in the last week of watery cancer and the New Moon of fiery Leo is around the corner. Our first reaction might be, “Phew! Done with the tissues! There’s a light at the end of the tunnel.”

Sorry guys, not yet! We still have another two weeks of fist clenching.

Cosmically, we are in the beginning of the three most negative weeks of the year. The kabbalists teach us that during these three weeks, the energies of the two luminaries, the moon and the sun, combine together to create a massive radioactive energy. We do not have the spiritual protection for handling such a light.

Here is our survival kit until July 18th. (Oh my, it sounds so far off!)

First, this isn't a good time to buy anything new, start anything new, or even get married. If you’ve already planned it, don't panic! You will simply need extra positive meditations.

Second, it is possibly the worst time of the year to be reactive! (Is there really ever a good time to be reactive anyway?) Reactivity in this period of time will bear dire consequences on our tikun, or correction. And that we can definitely do without!

Third and most importantly, we need to be very careful not to lose human dignity towards others. To the contrary, we want to show extra care and love to others, even the ones we want to see move to planet Mars!

So, what does this week’s chart look like? You guessed it—still very emotionally charged with a record breaking eight planets in water. Leo energy is already starting to show with the moon and Venus in Leo. The combo of fiery Leo and lots of water makes the chart look like a sauna with very little air. Don't be surprised if it feels difficult to vent this week! When we look at the kabbalistic explanation of the portion of this week, Devarim, we find amazing secrets.

First of all, our teachers, Rav and Karen Berg, extensively discuss the spiritual meaning of human dignity this week. So, let's ask 1,000 questions, like true kabbalists are accustomed to:

What does human dignity mean?

For example, what should we do if faced with a terrible person, a serial killer—heck, Rasputin is standing right in front of us. Kabbalistically speaking, what are we supposed to do? Go give him a hug? Bring him presents? Invite him to eat? What's the plan here?

We just need to remember one thing: whoever stands before you is a human being and deserves respect, just as animals, vegetables, and Mother Earth do. Not more, but not less. In short, we will NOT humiliate this person in public, call him names, disrespect him, pretend we did not see him, bump into him like he was air, create rumors about him, etc. We commit to giving each person a minimum of respect. Holding the door or nodding your head is good enough and it’s a great spiritual exercise for us. After all, we do not know how it feels to be in his shoes or what his life was like.

Secondly, this week's chart is packed with Pisces energy as well, which will help us on the human dignity front, however, it adds the “victim.com” element to it. This week we need to seek true central column energy while we oscillate between being a bit of a bully and being a bit of a victim. With the right cosmic energy, this is the week we can dump these two undesirable behaviors. Remember the great wisdom of the kabbalists: victim.com can also be an excuse for laziness and procrastination.

Let's use the fire of this week to shine our Light on our entourage and realize how much stronger we are than what we think. Let’s take the words “central column energy” as a mantra for this cosmic time.

Have a wonderful, loving week!