Believe in the Power of Love

Believe in the Power of Love 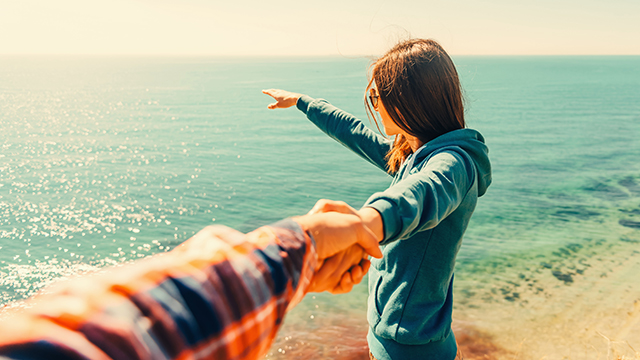 Pluto (the celestial body of power) is still forming hard aspects in the chart of this New Moon of Cancer. When Pluto is tangled in a rough aspect, it’s easy to become envious, manipulative, and extreme (also, a negative quality of those born under the sign of Cancer when they feel insecure). Underlying control issues or problems with possessiveness will surface this month. The chart of the New Moon invokes intense emotional reactions.

There are a lot of mundane worldly matters and karmic aspects in this month’s chart.

1) Since April, the axis of the lunar nodes changed signs. The South Node, which was there since 2015, left Pisces and entered Aquarius. That, of course, informs us about the other end of the axis – the North Node left Virgo and entered Leo, and they will stay in those signs until November of 2018.

The nodal shift says a lot about theunderlying karma of present times.By definition, with the South Node in Aquarius until the end of 2018, we will be dealing with its darker manifestations. In a word, there is a chill in the air. Be aware of the Aquarius influence: a cold demeanor, detachment, and denial.

With the North Node in Leo, it is time to roar. It’s the correction. The time to feel your power and express it is now. In the famous words of Marianne Williamson, “Our deepest fear is not that we are inadequate. Our deepest fear is that we are powerful beyond measure.” This is the month to stop letting doubts and fear control us, and start believing in the power of love and unity.

2) There is another important point I would like to share with you – on August 21, 2017 there will be a total solar eclipse. This eclipse, known by astrologers around the world as the “Great American Eclipse,” will be visible in its totality across the United States from coast to coast, and partly in Europe. This happens right before the New Moon of Leo.

The sun is placed in the last decanate of Leo and the ruler of this eclipse is the planet Mars, traditionally known as the planet of war. This can potentially bring more division and destruction. The last time a solar eclipse like this occurred was in 1998. So, expect and prepare for a repeat of some of the personal and collective experiences that occurred that year.

This month is about freeing yourself from oversensitivity and the tendencies of the past, while spreading love and unity.