Come to Where God Is

Come to Where God Is 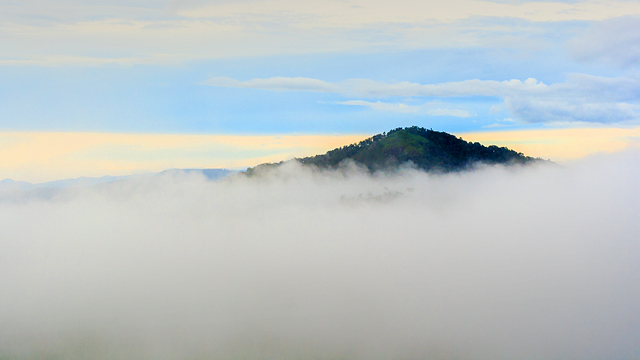 The portion of Bo was my personal entrance into the world of truth. I derived the initial idea of what truth was about from the first verse in this section, where I discovered that the traditional translations all state that the Hebrew word bo means “go” instead of “come.”

What other way could we have to validate the word bo? Bo does not mean anything other than “come,” and it surely does not mean the opposite. The word “go” in Hebrew is lech. I had never heard this questioned before the Zohar was presented to me many, many years ago. Despite having been written 1400 years after the event on Mount Sinai, the Zohar concluded that we cannot change a word of the Bible; we cannot manipulate the words to come to a logical understanding of the stories. The Zohar says that even after 3400 years of a corruption in this translation it is difficult for us to let go. It continues in the translations today, which still persist in translating the word bo as “go.”

From this we learn one of the basic principles in Kabbalah; a principle that is not easy to grasp. We can all hear and understand what is said but to have it be part of our essence that is very difficult. Everything that takes place in the physical, material world is only the effect of a prior thought, a prior occurrence, a prior cause in the non-physical, immaterial world. This is the first and simplest lesson we should have all learned in Kabbalah. For example, our hand will not go up or down without the prior thought of moving it up and down. Thought is the motivation in this world and is what initiates an action. Nothing of a physical nature determines action. The original force behind all this physical movement must originate in the immaterial and non-physical realm.

The Zohar explains that in the first verse of the portion of Bo God told Moses to come to where He is, to come up to where he can fight Pharaoh in consciousness, teaching us that we can never eliminate chaos on the physical level, only on the metaphysical realm. Only by coming to God could Moses then destroy Pharaoh in the physical realm. To fully destroy negativity we must get at the root; to just get rid of the negative person has never been the answer. We have seen this time and time again throughout history; World War II was supposed to be the war to end all wars, but the media has said that at any one moment in time, there are 36 wars going on somewhere in the world.

As we have learned in the previous two portions of the Book of Shemot, we are not discussing Pharaoh or the Egyptians, we are discussing the chaos that persists in the world and that the particular 72 Name of God—Mem, Tzadik, Resh (which is the code of Egypt)—will help remove chaos in all forms.

Science is looking for the connection between the mind and physicality. They have not found the bridge yet. We have found the bridge; it is mind over matter. Therefore, what God was telling Moses to do is to get to the root of chaos. Let us not treat chaos superficially; we need the metaphysical root, not the seed of physicality. It goes beyond, like cancer goes beyond. Go back 30 years and deal with cancer at that level. What happened, there is no physical sign, no physical expression of any disease or ailment existing. How do you do that? We go back to the metaphysical root.

This is what the Bible is teaching us. God is telling us bo: Come with Me to where I am. I am at a non-physical, performing level. God is above the level of anything of a physical nature. So when God said: “Come to Pharaoh,” He means come with Me into this realm above physical nature because it is the only realm where we can eliminate chaos.