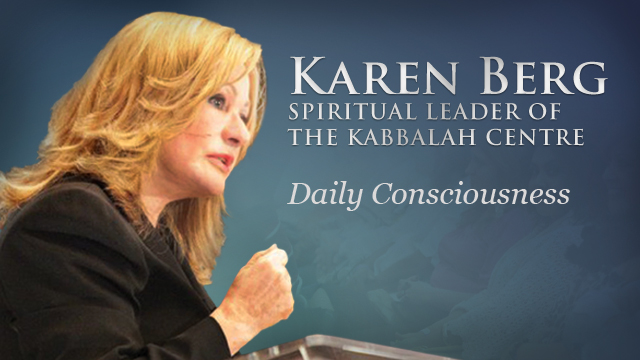 There is so much I could share with you about the famous kabbalist Rav Isaac Luria (the Ari), including my own experience in connecting with him. But what I will share is a simple lesson I gained from his life and his teachings, one that has benefitted and strengthened me in even the most difficult of tests.

The Ari was born in 1534 CE in Jerusalem, but when he was still very young, his father passed away and he was sent to live in Cairo with his uncle. As a little boy, he was a spiritual prodigy, understanding and revealing the sacred secrets as if he had either studied them for years or else had in some other way downloaded them into his consciousness.

At 36, the Ari moved with his wife to Safed Israel where he met his most important student, Chaim Vital, who learned and absorbed the Ari’s teachings, eventually compiling them into the Kitvei Ari (meaning The Writings of the Ari). These books decoded the Zohar and organized the secrets of the universe into a system that could be studied, learned, and applied in a practical way to life. Today, we know this system as the Lurianic system of Kabbalah, and it is the lineage that we study from in our Kabbalah Centres.

As with many other kabbalists, the life of the Ari was by no means easy. But as we learn from his teachings, those with greater souls (meaning those with more Light to reveal on this earth) often may have a more difficult journey to undertake. In fact, sometimes the more difficult the relationship between a person and his soul, between a person and the Light, the greater the desire and capacity of that person to bring Light to the world.

For our part, we need to remember that when we encounter our most difficult challenges in life, we may simply just have to turn another corner to arrive at our true spiritual benefit. We are all tested. Sometimes we may pass those tests, and sometimes we may not. But we must never forget that the harder the ball that life throws at us, the more spiritual nourishment we can gain from it.

Today, as we connect to the Ari, may we all strengthen our desire for the end of chaos for all and through this connection, may we be able to accept our challenges as opportunities for our spiritual growth.