Connecting To The Heavens

Connecting To The Heavens 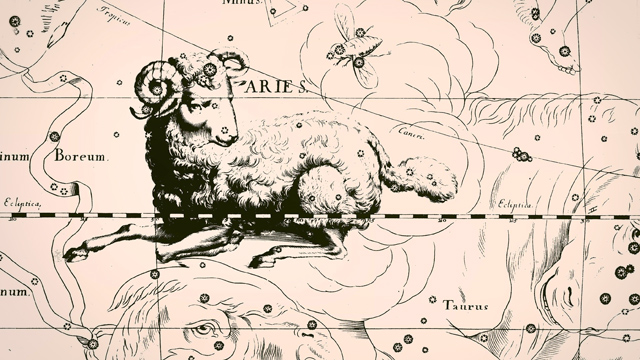 The Zohar explains that the reason this week’s portion is named Bamidbar, meaning “in the desert,” is because it refers to the difficulty, pain, and suffering that all of us endure in this physical world, known by kabbalists as the world of Malchut. All of the problems that we could ever imagine are either experienced by the Israelites in Bamidbar or mentioned throughout the entire portion.

The Bible tells us how many Israelites were in the Twelve Tribes of Israel. What is the reason for this, and why does it reference the number of people in each tribe in a way that is so specific? For example, it says that there were 62,700 people in the tribe of Dan. What does the Bible want to teach us with this? What is the significance? The Zohar teaches that it has nothing to do with census taking. It has to do with providing us the understanding that without the Lightforce of God, we live in darkness, we live in the playing field of Satan—we live in the desert.

According to the Zohar, each month has an influence, a particular energy of the Lightforce of God that we can tap into. When the Bible says that the tribe of Dan has 62,700 people it is not simply referring to how many people there were in the tribe; that is not the significance. What is significant is what King David said in Psalms 19:1, “the Heavens declare the glory of God,” and what Abraham the Patriarch, the first astrologer, explained—that the Heavens give us an opportunity each and every month to connect.

So what do the stars in the sky mean? What are they going to tell us? To help us understand this concept, the Zohar shares that there is a difference between acquiring information and acquiring knowledge. Information goes in one ear and we forget it immediately because it goes out the other. Knowledge, however, is what we catch, keep, and retain; it becomes part of our life. Knowledge gives us an opportunity to see things as they are. The Zohar teaches that information must become part of us so that it becomes knowledge; when information becomes knowledge, then we can make the connection.

During the month of Aries, for example, with a high-powered telescope, you can see an image of a ram in the Heavens. How many stars make up that ram? Is it possible to count the stars? No. But because it is important to make a connection to each month’s energetic influence, we need to know. Through Bamidbar we learn that the number of people in each of the Twelve Tribes of Israel is in essence the number of stars in each of the twelve constellations. This knowledge gives us the ability to connect to the entire twelve months of the year. This is how, without a telescope, Abraham could tell us what the name of each month was. This is what King David meant when he said, “The Heavens show the glory of God.”

Bamidbar is not dealing with or relating to a census taking, but rather teaching us that we can make a connection to the Lightforce of God for each month through each tribe as it is recited.

When the Zohar says something, I personally take it for what it says. We have to be strong and vigilant if we are to save this planet. We, at least, have the instrument of the Zohar, and this instrument, I believe, can change the entire world, in every facet.

Read the full Zohar portion of Bamidbar and connect to the energy of the week here.