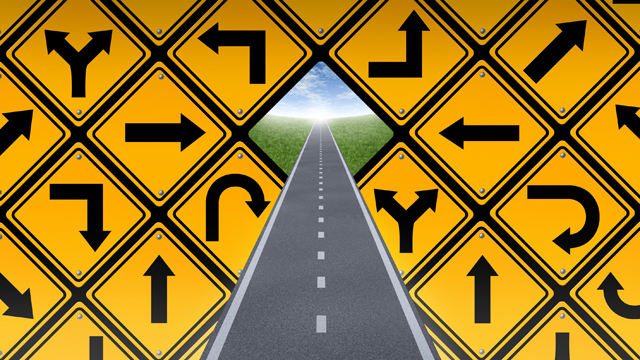 I have to admit that before Kabbalah when we came to Tzav or Vayikra, it was the most unimportant reading of the entire year to me. Who wants to hear about how the High Priests sacrificed this animal and that animal, and what the high priests had to do to prepare and so on? Who was interested? The most boring section of the Torah for me was the sacrifices; and yet the Zohar says the reason why we have the reading of Tzav is so that we can understand that the sacrifices are not directed towards God. It was not directed towards the appeasement of the wrath of God, but rather the contrary.

Every section in the portion of Tzav is directed towards the cleansing of a certain aspect of pollution in 99 percent reality, which is the metaphysical. Trying to remove the physical pollution in the world is like treating cancer with a band aid, and yet that is where society has been led. Scientists have been led in that direction—treating the symptom, treating what is observable. That doesn’t help. Only since 1927 did science come to the recognition of what the Zohar knew for thousands of years, which is that chaos is merely the effect of something non-observable.

We connect to Tzav this week to have another taste of removing an aspect of pollution at its root level. Tzav has nothing to do neither with the appeasement nor with the removal of the wrath of God. For one who thinks in that way is going down the path of the idol worshippers. He is worshipping the physical reality as a true reality.

The person doing the sacrifice is given the opportunity and the ability to transcend time, space and motion and repair the chaos that they have created in the universe. This is the idea of quantum theory, that the car door being shut in America is causing the butterfly to flap its wings in Japan.

The sacrifices have the power to instantly repair negative actions done years before and long distances away. They are radiating an energy that is beyond our perception.