Is it OK to Hate?

Is it OK to Hate? 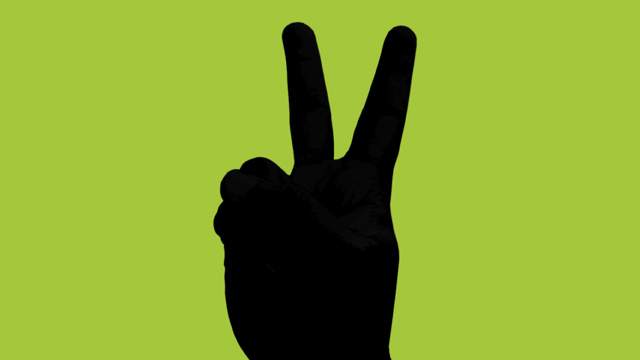 Spiritual study can lead to great questions. In our quest to gain a deeper understanding of Kabbalah, it is often helpful to reach out to a Kabbalah teacher. What follows is an excellent question from a student with an insightful answer from Kabbalah teacher, Marcus Weston.

In the Zohar, the phrase "hatred for no reason" is said. Does that mean there are times when it is good to hate? ~FR

“Hatred for free” means hatred without any attachment, thought, effort, or reason. It’s hatred that's just thrown around without reason or cause. Free! It’s simple, pure, and unconditional hatred—hatred for the sake of hatred itself.

So, while the translation “hatred for NO reason” might well imply that hatred for good reason is spiritually acceptable, this is clearly NOT the case.

We all recognize the singular energy diametrically opposed to the Light is obviously hatred. No one balanced wishes, prays, or begs to be more hateful. However, most of us have hated. As Rav Berg would jest, none of us hates for the wrong reason—we think! Meaning, morally of course, we disagree with the idea of hatred until we experience such an injustice, which permits our hatred for what we wrongly perceive as the right reason. So, our ego says, if you can find the right reason, it’s fine to hate. It’s justified now. In fact, the ego says it’s healthy and right to hate others’ wrongs because seeing how wrong they are distances you from that wrong.

But there is simply no excuse for hatred. The fact is, hatred destroys. It poisons. The Zohar says hatred silently kills. Often, we think we’ve buried our hatred, moved on, or swept it under the carpet. But like buried nuclear waste, it gradually and silently erodes everything it touches. I remember Karen once saying, if we have any remnant of hatred still in us, even the love we think we have isn’t as pure as the love we think we have.

So no, there's no good time to hate.

It is only good to love, to forgive, and if that's too much to ask, at least, as Karen says, never fall beneath the level of human dignity. And that’s not easy; hence the team of teachers and spiritual paths to direct and support all this healing work at The Kabbalah Centre. Objectively, the world could well do with a piece of this wisdom ASAP. But as Karen says, one person at a time. Good luck!