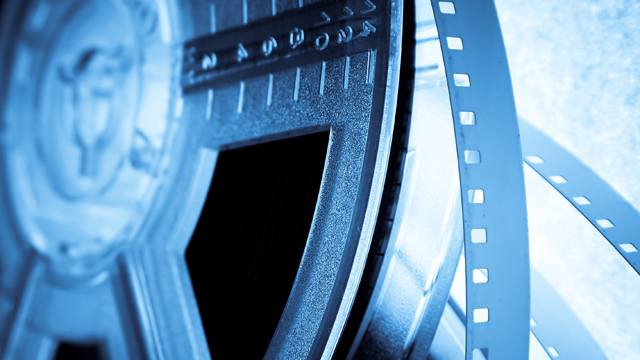 If you keep up with our weekly consciousness posts and follow each week’s Torah story, you know there’s more excitement than in any Hollywood movie. We’ve got drama, love, romance, adultery, and murder, featuring the most extraordinary heroes and villains. There is black magic, sorcery and evil trying to destroy the world, and the kabbalists who work in secret to save it.

Concealed and wrapped within each weekly portion, the kabbalists reveal many deep secrets that allow each of us to be the hero.

Matot’s Hollywood movie recounts Moses sending an army of 12,000 Tzadikim (spiritual special forces) to fight the Midianite army numbering hundreds of thousands; the evil Bilaam (go back 2 weeks for more on Bilaam’s story) trying to destroy the Israelites again; Bilaam meeting his end at the hand of Pinchas (the hero of last week’s portion).

Miraculously, Moses and his small band of men proved victorious. How could they have overcome such a fearsome opponent when they were vastly outnumbered? Furthermore, as the treasure and booty of the war was being divided amongst the victorious 12 Tribes, each army commander (though they were not required to do so) gave away 10% of their gain (a tithe). Why would they consider such an action so important?

The kabbalists describe the unique trait of the army sent to fight the Midianites: They were all ‘free of sin’. These special, elevated souls were instructed to do teshuvah – a spiritual cleansing in which one takes full and total responsibility for all negativity encountered in one’s life, and truly feels the pain of others that was caused by one’s actions, words and thoughts. This extraordinary spiritual feat ensured they were spiritual powerhouses on any battlefield, whose Light could vanquish any opponent of any type of negativity. The Zohar explains there is no gate that cannot be opened with teshuvah, and any decree can be overcome. They had the spiritual power in the 99% spiritual world to overcome any obstacle in the 1% world of physicality.

The spiritual prowess of the Tzadikim army was not only expressed through their spiritual work and military victory, but more importantly in their appreciation of the Light’s power – the tithe. They understood the benefits of the consciousness to consistently invest in the pot you receive from. They understood that giving is even more beneficial for the giver than the receiver. This power of sharing and tithing is not just an appreciative action; it is the ultimate action that allows more Light to flow into our lives. To acknowledge the source of what I wish to receive is to connect to greater fruits of receiving. Tithing and sharing answered the questions: “How do I RECEIVE MORE ‘treasure’ from life? How do I REMOVE ANY SIDE EFFECTS of ‘treasure’ I’ve received? How do I CONNECT MORE to the ‘treasure’ I’ve earned? How can I possibly be sure to RETAIN my ‘treasures’?

These very common questions of life and the answer of sharing and tithing sound great and are easy reads. But how many of us have the strength to demonstrate that certainty with consistent acts of sharing?

As we connect to more Light, we receive greater energy, and with that comes greater responsibility. Are we managing that responsibility well?

Rav Berg gave us the ultimate example of true leadership. Every time we used to call the Rav, he would begin the conversation by asking, “What can I do for you?” Whenever I would thank the Rav for something, the Rav simply responded, “I’m just doing my job.” You can feel the Rav’s simplicity and humility, being at the service of the Creator – serving humanity.

Now take this consciousness and go be this week’s action hero.