Meditations for the Month of Aries

Meditations for the Month of Aries 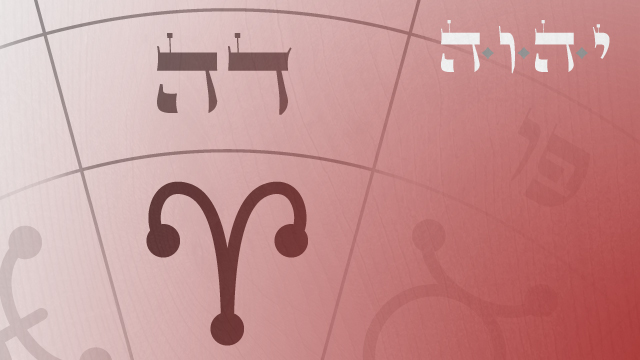 The New Moon, or in Hebrew Rosh Chodesh, which means “head of the month,” is the first day of the lunar month. Just as a seed contains the DNA of the entire tree, the first day of the new month contains all of the distinct forces that will be revealed that month. On the New Moon, you have the opportunity to draw power from all of the month’s positive aspects, as well as the opportunity to protect yourself against its negative ones.

Slow down and listen carefully before passing judgment. Pause to reflect before taking action. Transform the love of freedom for its own sake to the love of a higher freedom that frees us from the pitfalls of selfish tendencies. Focus on being of service to others without the expectation of reward or recognition. This kind of sharing is transformative, and the potential to grow is great.

Letters of the Month

Every month is represented by a sign of the zodiac, and by a planet, both created by a Hebrew letter. The Book of Formation explains that by meditating daily on the Hebrew letters specific to the month, we can plant the seeds of what we would like to draw into our lives for the coming month.

The Sefer Yetzirah (Book of Formation), written by Abraham the Patriarch some 3800 years ago, states that the Hebrew letters are the DNA of the universe. They are the physical representation of the energy forces that created everything, from the planets to the galaxies.

Print them out, paste them on your wall, carry them with you — do whatever it takes to make them a regular part of your day. For a deeper understanding of the Letters of the Month, read Kabbalistic Astrology by Rav Berg or view the Kabbalistic Astrology course on Kabbalah University with Yael Yardeni. 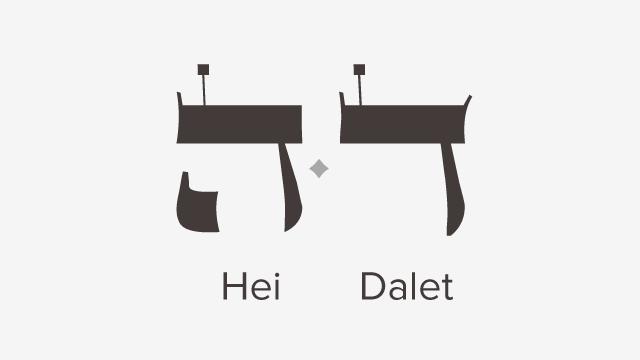 Every month has a different Tetragrammaton combination in order to draw in the unique Light that is specific to the month. A Tetragrammaton represents the highest level of spirituality; it is a four-letter name for God. Through these four channels we receive the Light necessary to break away from our nature, which is the spiritual work we were put on this earth to do. The world of the Tetragrammaton is the metaphysical world—where reality is not bound by physical limitations. Each letter of this name of God refers to a different dimension. Meditating on the combination gives us the ability to break free from that which we once were and become who we are intended to be.