Pushing through the Process

Pushing through the Process 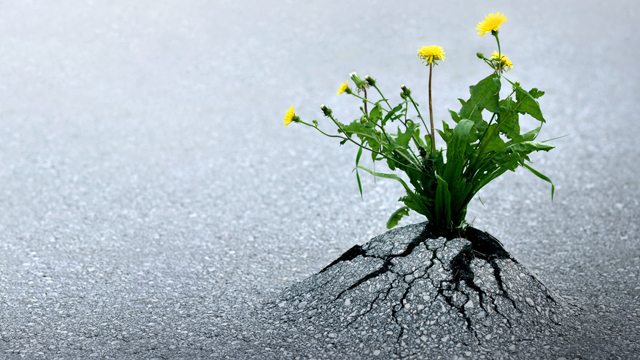 In the Torah weekly portion of Shemot, there is a story about Moses and the Israelites’ trials and tribulations in Egypt. Pharaoh refuses to recognize either Moses or the Creator, and makes life even worse for the Israelites. The story ends when Moses goes to Pharaoh and asks to send the Israelites out of Egypt.

The story that concerns us at the moment, however, has to do with the first seven (out of a total of ten) plagues that were brought upon Egypt.

In the second week of Shovavim – the period of time when we read the portions that represent the story of the exodus from Egypt (the cosmic symbol for the chaos in our lives) – we have the opportunity to go through a detox from our Egypt. We can rid ourselves of negativity as individuals, and the world as a whole has the opportunity to do the same.

Pharaoh represents our ego, our resistance to change, our doubts in the process. One of the gifts of the Va’era portion is the ability to attach a ‘plague’ to the lower 7 levels of our negativity.

The plagues go from the level of Malchut (the lowest of the Ten Sefirot, which are emanations of the Light of the Creator) to Keter (the highest Sefirot) in order to show us that if we are doing our work, we can reveal the true Light. Rav Berg always taught that if we want to reveal big Light, we must go through darkness. To deal with our negativity, we need to get into a process that won’t be easy, but will take us to the right place.

There is a story about a king who had a negative son that embarrassed him all the time. According to the king’s law, his son was supposed to be sentenced to death. Needless to say, the king didn’t know what to do. If he were to follow the law and put his son to death, he would obviously lose his son. If he were to refuse to kill his son, he would be breaking his own law and his people wouldn’t trust or respect him anymore. One of this king’s advisors had an interesting suggestion: instead of killing the son with one big stone, throw many small stones at him so that during the process, the son might get the point and change.

It is the same with us: every time we push ourselves during the process, we gain a small piece of the big stone, of understanding, that will take us closer to our redemption.

Today, we can start washing away our negativity with the energy of the 7 plagues and catch the energetic wave of the month of Capricorn, giving us the energy to do now that which we want to put off for another day.