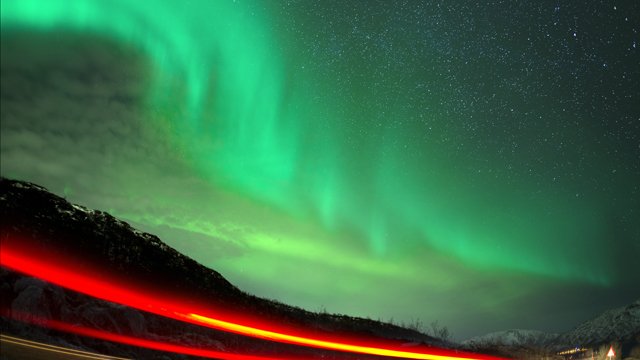 When discussing the Torah portion Vayikra, the Zohar gives us a deep understanding of consciousness and thought. In our physical reality, ‘time and space’ exist between thoughts, feelings and actions, and in that space is free will. Thought is the CAUSE, and actions are the EFFECT. Therefore, we have the opportunity to transform our thoughts, words, and emotions in order to connect with the Light of the Creator, removing negativity in all areas of our lives.

Vayikra means “And he called”, “The Creator called Moses”. From this portion, we get the ability to take a pause and be alert for signs constantly sent to us by the Light. This portion also discusses the laws concerning the sacrifices that were made in the Temple and the construction of the Tabernacle, but what it actually refers to is the internal construction of that connection with the Light of the Creator. The Vayikra portion also signals the beginning of the third book of Moses, Leviticus, which connects us with the consciousness of Binah (a state of potential), Light and fulfillment.

Rav Berg explains that this portion gives us the strength to kill plagues of negativity that exist at the center of our lives:

“Pain and suffering, in the eyes and minds of kabbalists, are never justified. In Kabbalah Centres around the world, we are making war on negativity, on lack of human dignity, on bloodshed of all types – regardless of who is responsible.”

The root of all evil begins in thought. Once our feelings and emotions govern our thoughts, the result will be negative, and consequently we will react to everything that hurts and/or annoys us and is uncomfortable. The kabbalists explain that true free will comes when we change our consciousness to that of a proactive giver, so that our desire is governed by the consciousness of the soul – and not by feelings or intellectual thought.

Thought is equal to consciousness, therefore we must ensure that our thoughts direct our emotions and actions so that we can take true control of our lives, with our reality rooted in the Light.

During the portion of Vayikra, our goal is to remove the Opponent from control over our actions and emotions. We can reach this goal every time we allow thought and consciousness to govern our reactive emotions. In this manner, we eliminate the time and space between thought and action.

Whenever you are presented with a difficult situation in the future, before reacting or getting angry, just pause, take a step back and become an observer of your feelings and thoughts. Where do they come from? Do they come from the soul (for others) or the ego (for ourselves)? By seeing and recognizing the signs around us, we can strengthen our ability to hear the Light’s messages at all times.

I wish you a wonderful week!