The Gift of Less Light

The Gift of Less Light 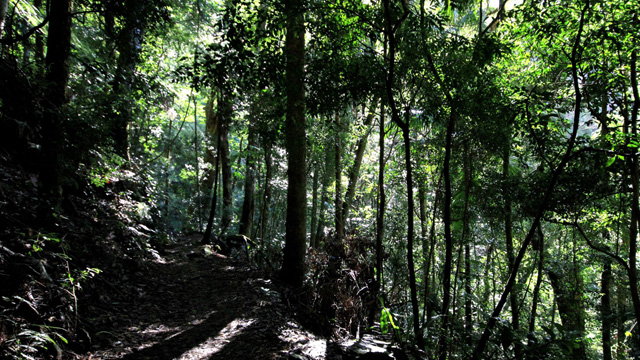 The month of Cheshvan, or Scorpio, is the one month of the year where the kabbalists say there is not one day of connection; a stark difference from last month, the month of Tishrei, or Libra. But this is not because Scorpio is a month when there isn't a lot of Light available. This is a month where each one of us individually can do more and reveal more Light than we can in any other month of the year. Because there is no prepared Light and there aren't days of connection, and, therefore, a lack of opportunity, it is actually the greatest opportunity. And as I was thinking about this concept, I was reminded of an interesting story.

Most of what we study, and the system upon which our understanding of Kabbalah is, is based on the teachings revealed by the great kabbalist Rav Isaac Luria, and then through his student, Rav Chaim Vital. Their relationship was a very interesting one, and I want to focus on one interaction between teacher and student. They studied together for less than two years, and throughout that time, the Ari kept telling his student, “You have no idea how much you can do for this world. You have no idea how great your actions are. You have no idea how great your influence will be on this world.”

In the beginning, Rav Chaim Vital was probably a little flattered by it. But over time, he came to question his teacher's constant reminder of the greatness of his soul and actions. He went to his teacher and said, “I've been studying for a number of months now and you keep reminding me how elevated my soul is, and how much I can and will do for the world. I'm thinking about this a lot and I'm not really convinced, and actually I think you might not be completely truthful with me. I know of great souls who lived prior to me, and even in today's generation there must be greater souls. But even if you don't think about this generation and previous generations, there were so many great kabbalists and elevated spiritual souls, how can you possibly say that my job is unique, and that what I can do is greater than so many of those great souls? I'm not buying it, it doesn't make sense to me. You keep repeating it, but I don't accept it.”

The Ari, his teacher, after a lot of back and forth, said the following: “The mistake that you make is in trying to assess and compare your spiritual state and state of connection to previous generations. In previous generations, there were people whose wisdom and actions went beyond yours. But the amount of Light, and therefore, the amount of blessings that one can receive and the amount of influence that one can have on the world is not in respect to or compared to other souls that lived previously. The darker the time and the less Light there seems to be available, then the greater an action by a lower soul.”

When the Light is not as revealed, then even a small action that you do will reveal great Light to the world. And the Ari tells his student that’s why he keeps reminding him of how great his influence in this world is and how much he can do. It is like in this month of Scorpio, a month when the Light is not available to us in days of connection; we have to awaken the Light, which means that even a smaller action or smaller Light that we awaken will shine even more brightly. A small action of connection, sharing, or elevation in this month can do much more than the great action in the previous month, where there were days when the Light was prepared for us.

In this month of Cheshvan, we begin to understand that the opportunity for every single one of us to awaken and draw great Light and blessings for ourselves and for the world becomes that much more powerful. That's the gift of this month. Because the Light of the Creator isn’t simply showering down into our lives and souls, even a minor action of sharing or a small action of connection that we do in this month will reveal great Light and great lessons.

When we understand it in this way, we realize that there might not be another month of the year where we can be as powerful and effect as much change, and reveal as much Light and blessings, as we can in this month of Scorpio.