The Purpose of the Zohar

The Purpose of the Zohar 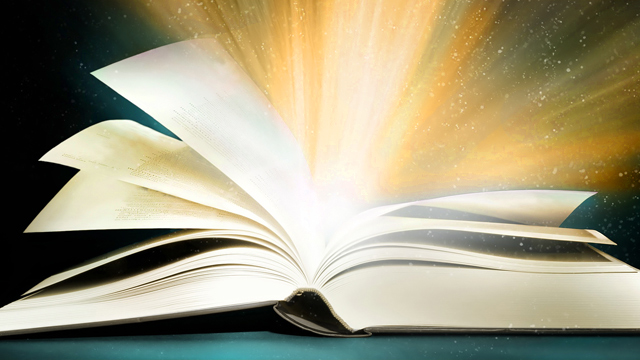 In the Zohar portion of Naso, Moses tells Rav Shimon that we have the ability to eliminate chaos from our lives through the Zohar—through its wisdom and secrets, and by reading and scanning it.

Rav Shimon explains, in connection with the Zohar, that when you turn on the Light the chaos disappears; when the Light makes its presence felt in any condition, darkness— otherwise known as chaos—must, and will, disappear. But we are not referring to physical light, electric light, or candle light. We are referring to the Lightforce of God.

Included in the biblical portion of Naso is everything that is read on each of the eight days of the spiritual holiday Chanukah, which is known as the Festival of Lights. But contrary to popular belief, Chanukah is not about lighting the candles, lighting the oil, or even the victory. This is not what the kabbalists meant would reappear thousands of years later as a form of tradition. Rather, what they are referring to is a condition wherein the Lightforce of God makes its presence known.

Even if we make an attempt to connect to the Lightforce of God every day of the week, most of what we are doing is actually staving off the effects of darkness, and lessening the brutality of chaos. However, the Lightforce of God is not present every day, and there is no chance to eliminate chaos during the week. It is written in Genesis, “there was evening and there was morning.” What does this mean?

The Zohar tells us the meaning of this verse is that every day is a test; that we can eliminate the effects of darkness upon our personal lives, but we cannot get rid of darkness. The essential force that creates chaos in our lives will remain present during the week, and only on Shabbat and the spiritual holidays do we have the opportunity to tap into the Lightforce of God without an admixture of darkness. On these days, when we administer the right kavanot, or meditation, we gain the power to eliminate that aspect of darkness that can come on us at any given time.

It is because of the lack of human dignity that we need all the 23 volumes of Zohar. Whether you agree or disagree with a person, or whether that person hurts you for no reason, there is no justification in treating anyone without human dignity. Affording someone human dignity does not mean that you should not confront; however, you cannot abuse people and make them suffer.

Each time we behave with less than human dignity towards each other, we lose our ability to achieve immortality. However, God, in His wisdom, gave us the opportunity several times during the year to restore immortality to the world. The Zohar, the actual physical book, demonstrates this power.

Don’t just wait until you are in distress or having a tough time—put your hand over the Zohar. It may take you 20 minutes, but sure enough, on a physical level, you will literally feel the power of the Zohar.

Read the full Zohar portion of Naso and connect to the energy of the week here.