Your Redemption is Always with Me

Your Redemption is Always with Me 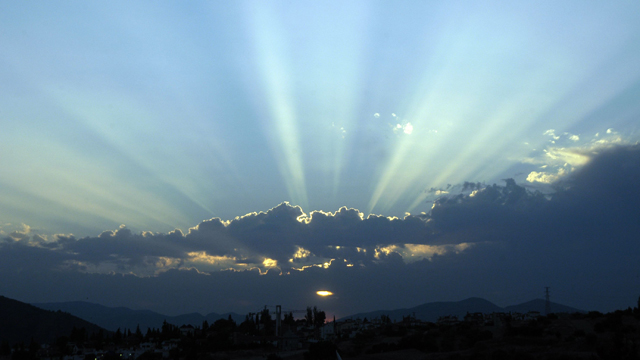 That is why in the Torah it reads, ‘Avraham Avraham’ or ‘Yaakov Yaakov’ – the names of the Patriarchs are written twice. The first name refers to the lower soul, the second to the higher soul.

It is the same with us. There is a lower level version of each one of us that exists on the physical realm that we are very familiar with.

But there is also a perfected version of each of us that exists in the metaphysical realm, a version of ourselves that we are less familiar with and, for now, have less access to.

On Shabbat, when are connecting with the ‘Additional Soul’,we are actually awakening and making a connection with our perfected self. But there is a condition on us being able to make that connection, which is that we must be ‘happy’ in order to connect with our elevated soul potential. Therefore, Jacob could only reach ‘Israel’ during his time of happiness. We cannot make our correction if we are sad.

Once Jacob heard that Joseph was alive, he became happy and was immediately reconnected to theShechina, or his Divine Inspiration. From that moment on, he is referred to in the Torah as Israel. That is also why it says Vayechi YaAkov BeEretz Mitzrayim, because this moment in time represents the beginning of the Israelites’ exile.

The great kabbalist, Rashi, teaches that Jacob wanted to reveal to his sons what will happen at the end of days, so the Shechina,his Divine Inspiration, left him and he started speaking about other things.

Just as Rav Shimon bar Yochai, the author of the Zohar, explains that the secrets behind the curses of the Torah is that they are actually disguised blessings, the same is true regarding what Jacob tells his children in the portion of Vayechi, which is in fact the true revelation of the ‘Final Redemption’, a time when mind over matter and spiritual enlightenment will be prevalent throughout the world.

This is the only time of the year – during the Torah portion of Vayechi – where the full Light of the Final Redemption is revealed.

Jacob says to the Creator, “Your redemption is always with me”. From this statement, we learn that we need to be expecting the Final Redemption in order to merit participating in it.