The Rav's Elevation: A Conduit of Deep and Pure Light

The Rav's Elevation: A Conduit of Deep and Pure Light 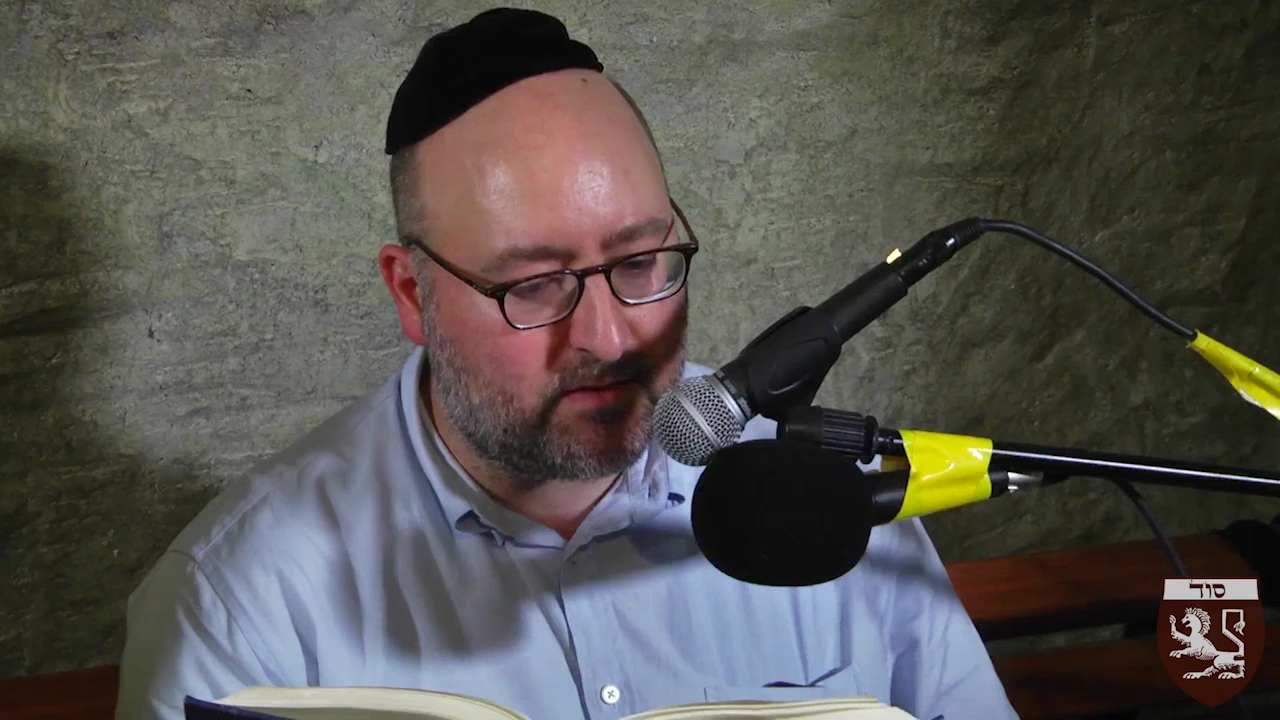 On the one year anniversary of the day Rav Berg left the physical world, Michael shares how we can connect to the spiritual gifts of the Rav, contemplates the illusion of death, and reveals how we can become conduits for the deep and pure Light of the Creator in this world.

Rav Berg was born in New York City to a family of spiritual scholars and teachers. After many years of traditional religious study, he was ordained as a rabbi at Torah VaDaat. A businessman who wanted to make a difference in this world, he was always searching for his true path. Upon a chance meeting with Rav Yehuda Brandwein, one of the greatest kabbalists of the 20th century, Rav Berg knew he had found his teacher, and traded in his business life for an opportunity to study with Rav Brandwein at The Kabbalah Centre in Israel. After he returned to New York, Rav Berg maintained a written correspondence with Rav Brandwein who passed on his legacy as director of The Kabbalah Centre to Rav Berg in a letter before he passed away.Upon receiving the responsibility from his teacher, Rav Berg made it his life’s mission to preserve, unveil, and make relevant the historic kabbalistic texts. He continued the legacy of The Kabbalah Centre by editing, writing, printing and distributing all that he learned from his teacher so that it could be shared with others. Rav Berg made the study of Kabbalah available to all by creating a foundational program to teach all its core concepts and help students formulate a greater cognitive awareness of the spiritual system of the universe. His book, Kabbalah for the Layman, was the revolutionary step that made Kabbalah accessible to every person. Rav Berg’s other books include Consciousness and the Cosmos, Navigating the Universe, The Kabbalah Connection, Energy of the Hebrew Letters, Immortality, The Power of You,Wheels of a Soul, Taming Chaos, and Education of a Kabbalist. He and his wife, Karen Berg, opened the doors of The Kabbalah Centre to all who desire to learn these universal principles. Following Rav Berg’s passing in September 2013, Karen continues their work and vision as leader of The Kabbalah Centre.

The Legacy of The Rav
Karen Berg
October 20, 2014
Kabbalah.com Membership

The Quest to Bring Kabbalah to the World
November 21, 2013
Kabbalah.com Membership