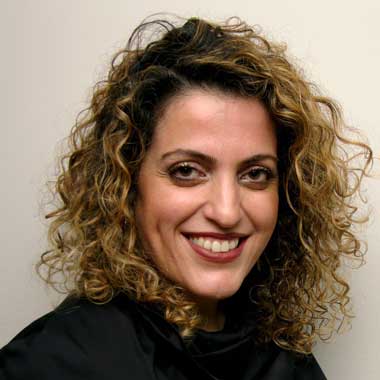 Originally from Tel Aviv, Israel, Rachel Schwartz worked in a bank right by the Kabbalah Centre for years without going in. Then one day she picked up a book about Kabbalah and it changed her life, igniting her desire to share its wisdom that can help remove chaos from people’s lives and the world. Only after three months of studying, she became a full‐time Kabbalah Centre volunteer.

Since 1999, Rachel has been teaching Kabbalah in cities all over the US positively influencing thousands of people’s lives. Her dramatic, energetic, and humorous approach draws on her own personal experiences as a means of helping her students overcome their personal struggles.

In addition to being highly sought after for her one on one chart readings, Rachel leads sold‐out interactive workshops on astrology and relationships, astrological forecasts for the year, and on using astrology as a tool to not only become more effective communicators but also to transform your life.

Currently living in New York, Rachel and her husband have four children, which she says are her proudest achievement. She strives tirelessly to bring about unity and peace in the world, desiring to use the wisdom of Kabbalah as an agent for change.