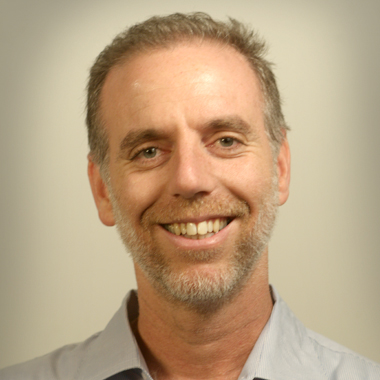 Originally from Haifa, Israel, Yosef Shneor was searching for meaning after a painful personal event in his life. In 1997, he found a flier for The Kabbalah Centre in the street, and with it, he found his answers.

As a landscape architect in Israel, he managed many big projects. However, in 2002, he realized that his true calling was as a Kabbalah Teacher. Striving constantly to become his best self, he works tirelessly for the Light, believing in the power the tools of Kabbalah offer to bring about personal transformation, and seeing his students' lives change right before his eyes.

In addition to his deep study of Kabbalah, Yosef likes to write poems and draw. He currently lives in Israel with his wife and son.