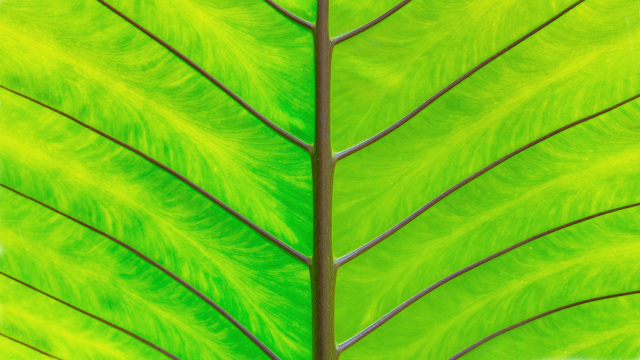 The Ari (Rav Isaac Luria) is a kabbalist that created a revolution in the study of Kabbalah 450 years ago and made the wisdom of Kabbalah so much more accessible to everyone. Inspired by his writings, I want to share with you the power of using our heart – and not only our logical mind – to really do the work we all came to do in this world.

One of the Ari’s writings is a book called Sefer HaLikutim – Book of Selections – and, in the chapter about the portion Va’etchanan, the Ari reveals to us a secret about Moses. In the book of Deuteronomy (3:26), Moses says, “And God Impregnated in me for you…” This needs clarification; whenever we read something in the Torah (the five books of Moses) that “doesn’t make sense” it means that we just stumbled on a kabbalistic secret. If Moses could enter into the land of Israel, then the Light revealed by him in the holy land would bring the entire world to a reality of no more pain and suffering. The Ari explains that since Moses could not enter Israel, he got permission from the Light to come every generation (according to the Ari, exactly every 50 years) and ‘impregnate’ the kabbalist of that generation with his spirit. This is how Moses helps bring us to the end of pain and suffering, step by step and in a merciful way. Without this help we can get there only through judgment.

The Ari reveals an even bigger secret which sheds new light on the reason Moses could not enter the land of Israel. What allowed the Israelites to receive the Ten Utterances on Mount Sinai was Moses, who by that time had reached the revelation of Light in the Fifty Gates of Binah. The Fifty Gates of Binah are 50 levels of spiritual growth; we are all in one of those levels at any point in our life. The lower level is a novice on the spiritual path – the farthest from the Creator – and the 50th is the closest to the Creator, which allows complete control of mind over matter. Moses achieved the complete revelation of the Light of immortality, and he was the only one that was granted this access while still in the physical body. However, after the sin of the golden calf the Ari says that Moses lost the connection to the Fifty Gates. It didn’t matter that Moses didn’t partake in the creation of the golden calf; the consciousness of the people he led pulled him down. What a revelation, and what responsibility.

Every generation, Moses comes to teach and inspire us to enter the land of Israel. Not the state of Israel, not to move to the Middle East, but to gain the consciousness of human dignity so we can get to unconditional love – as Rav Berg teaches, that is the real meaning of getting into the land of Israel. Every generation Moses comes to pull us up, and by the way it looks in the world today we are not going up fast enough. If we are not going up fast enough it means that we are pulling the Moses of our generation down, not allowing him to connect with the Fifty Gates.

The biggest ego consciousness of them all is to think, I’m not making a difference, I’m too small, I don’t matter, anyhow how much change can I make in such a big world… This is our opponent talking. Every great leader in history was only ‘one person’, but the pain of the people around him touched his heart enough for him to take the lead and bring change.

We need to start using our heart at least as much as we are using our mind and logic. Maybe even a little more.

Not using our hearts means that we will fail to feel the pain of the people around us; we would really not make a difference other than pulling our leader down with us. We do matter, each one of us. If not we wouldn’t be here – it is that simple. If one leaf falling on the ground in a given day at a given time is not a coincidence, then how can it be a coincidence that you’re reading these words right now?

We have all touched other people’s lives. We’ve helped to take away part of the load when we felt another person’s need. In Deuteronomy 1:9, Moses says: “…I will not be able to carry you by myself…” Rav Berg said more than once “it is not one man’s job” (to bring the end to pain and suffering). It is our job to do together, and if we know this, we understand that we have more responsibility and take a bigger part of the job. If we are not taking responsibility, it is not that we are doing nothing – we pull down our generation’s Moses and deny the “land of Israel” to the entire world. Let’s instead open and use our hearts, take more responsibility and work to build up our Moses.