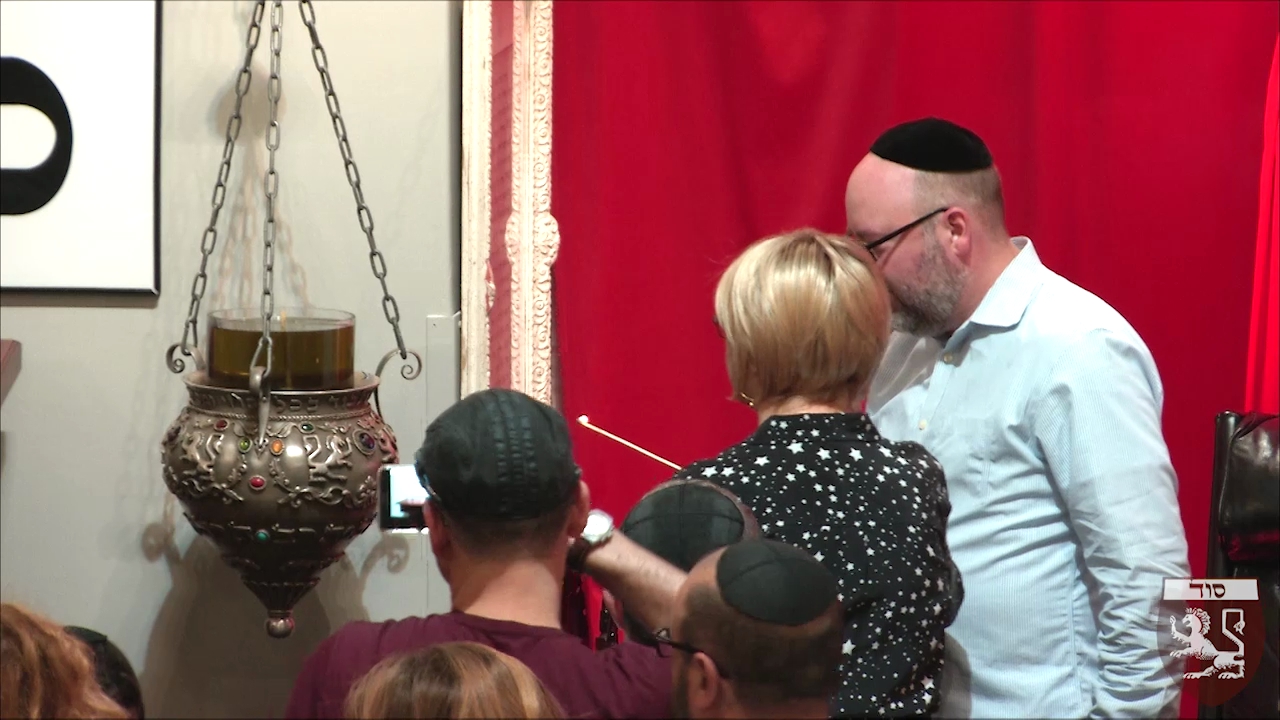 Join Karen and Michael Berg for a meaningful ceremony in honor of the initial lighting of an eternal flame, ner tamid, for Rav Berg.

The Legacy of The Rav
Karen Berg
Oktober 20, 2014
Kabbalah.com Mitgliedschaft

The Quest to Bring Kabbalah to the World
November 21, 2013
Kabbalah.com Mitgliedschaft